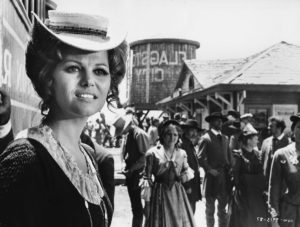 As part of the Academy of Motion Picture Arts and SciencesÕ Gold Standard screening series, the epic ÒOnce upon a Time in the WestÓ will be presented on Friday, June 20, at 7:30 p.m. at the Samuel Goldwyn Theater in Beverly Hills. The screening celebrates the West Coast premiere of a new restoration, courtesy of Paramount Pictures, and marks the 40th anniversary of the filmÕs 1968 release in Italy. (It was not shown in the United States until May 1969.)

Pictured: Claudia Cardinale in a scene from ONCE UPON A TIME IN THE WEST, 1969. 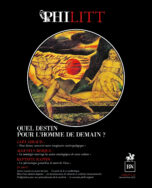 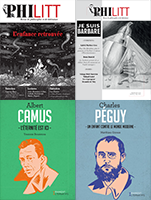